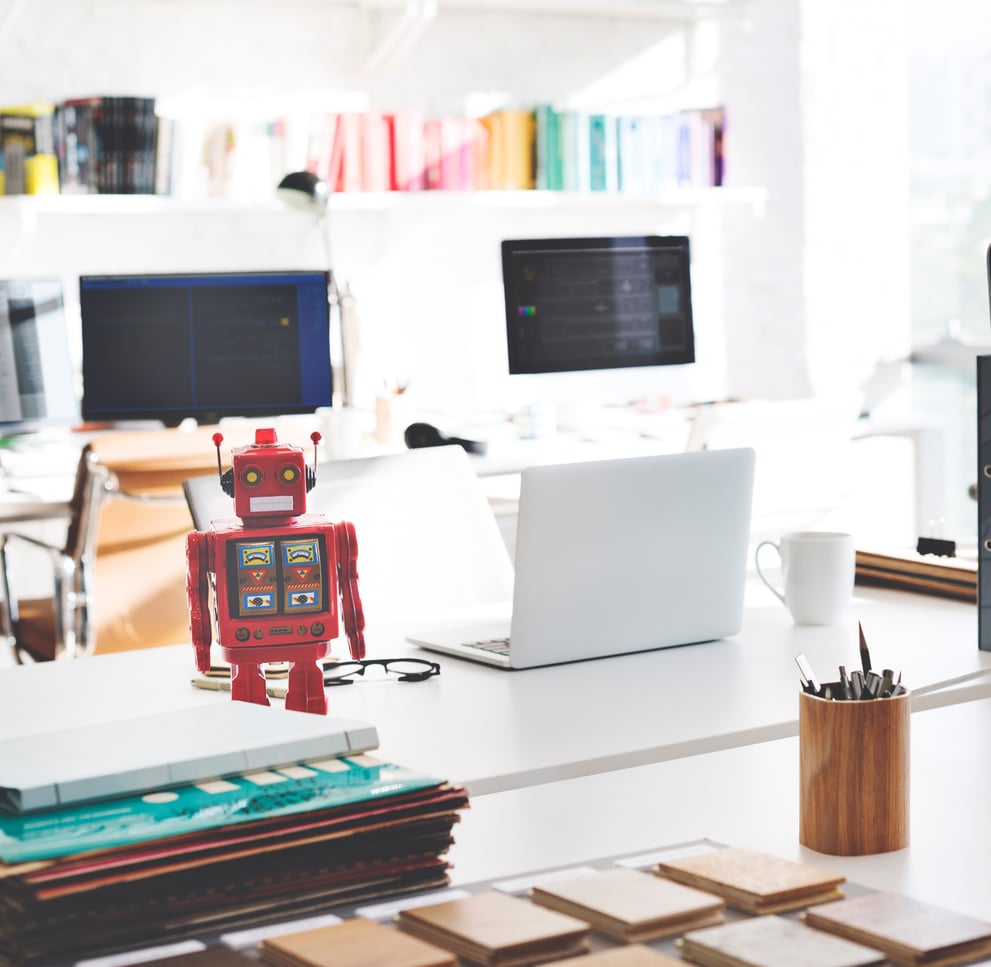 Augmenting People - The Rise of Superjobs

Superjobs are the future of roles, according to this 2019 Deloitte Global Human Capital Trends infographic. And we believe superjobs are a fabulous entry for role sharers and jobshare - augment people with people

According to the report jobs have evolved as such:

Hybrid jobs: Roles that perform work using a combination of skill sets drawing on both technical and soft skills. Historically, these types of skills have not been combined in the same job.

Superjobs: Roles that combine work and responsibilities from multiple traditional jobs, using technology to both augment and broaden the scope of the work performed and involve a more complex set of domain, technical, and human skills.

Sharing roles typically done by one person means we can combine complimentary skills and experiences to broaden the scope and output of roles – in other words by augmenting people with people Roleshare and jobsharing is on trend with superjobs!